It's Paulina here to help keep the innovation and ideas flowing with your monthly Innovation Shout.

In a world first, South Africa grants patent to an artificial intelligence system

DABUS (which stands for “device for the autonomous bootstrapping of unified sentience”) is an AI system created by Stephen Thaler, a pioneer in the field of AI and programming. The system simulates human brainstorming and creates new inventions. DABUS is a particular type of AI, often referred to as “creativity machines” because they are capable of independent and complex functioning. This differs from everyday AI like Siri, the “voice” of Apple’s iPhones... more

For the second consecutive year, San Diego Comic-Con had to take place virtually due to COVID-19. With such digitalisation, brands looked for ways to expand their platforms and engage with pop culture obsessives. Californian fast-food chain Jack in the Box was particularly successful, with a total of 5,560 members on Discord during the first 24 hours of their “Jacks’ late Night Discord”. That is greater than five times the platform’s usual 7,664 users across the entire weekend, the brand says ... more

Fast Fashion Gets Even Faster, this Time Without the Waste.

One of the major reasons why fast fashion is so wasteful is the use of seasonal production calendars, which sees huge amounts of clothing manufactured, a large proportion of which is thrown away without ever being sold. One solution for this is making clothes to order – but this is expensive and requires complex supply chain organization .. more

Takeaway: It is predicted that by 2030, 134 million tones of textiles will be discarded each year. This is a huge waste of resources. For brands, producing excess products that do not sell also wastes money that could be spent elsewhere, and leads to discounting, which can reduce the status of high-end brands. By providing a solution to tackle this problem and moving away from the traditional system of mass production, PlatformE is helping to future-proof brands and the environment. The startup is helping to move us closer to the day when everything is produced only according to demand, and every item of clothing has a home. 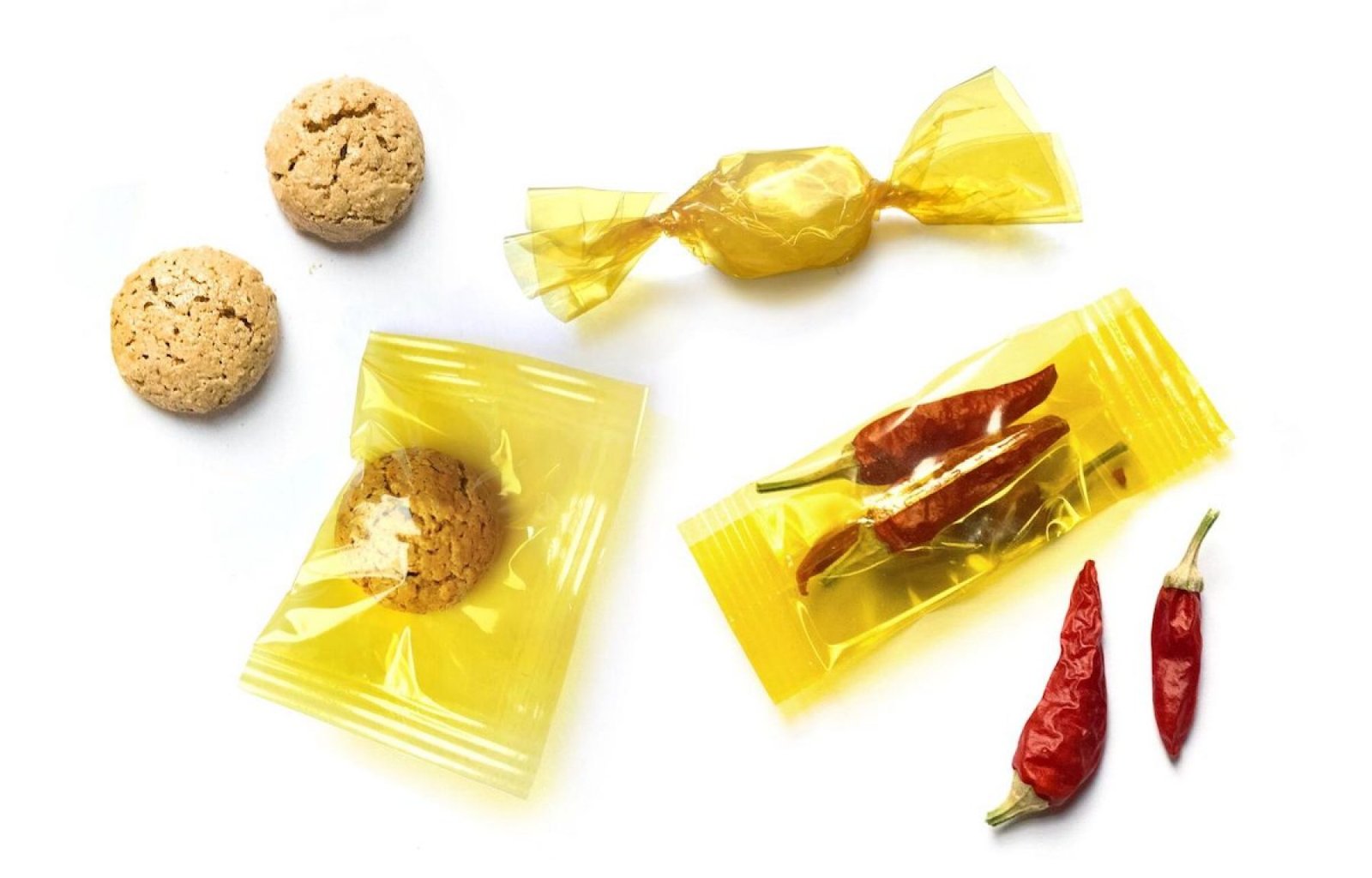 Edible packaging – the beginning of the end for single-use plastic?

Turning base metal into gold was the holy grail of medieval alchemists. Tantalising, but unachievable. So, what would be an equivalent quest in the 21st century? How about turning the scourge of plastic waste into something useful – like soil-nurturing compost? Or even an edible snack?... more 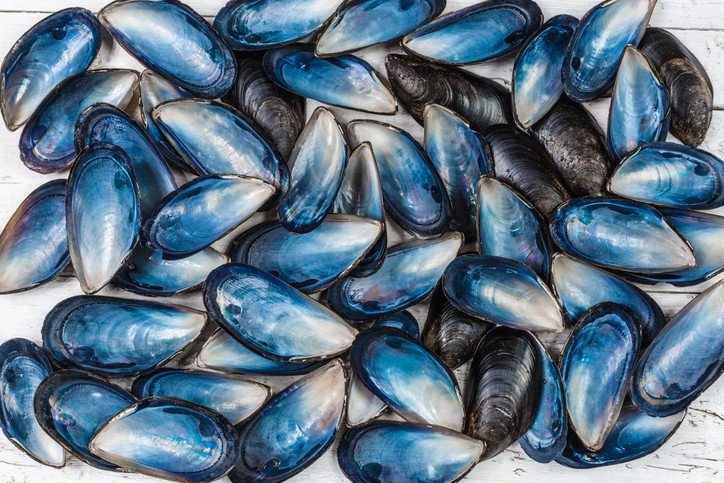 How Mussels May Help Solve the Microplastics problem

Microplastics – minute pieces of plastic measuring less than five millimetres that result from the breakdown of larger plastic items, such as water bottles -- have been found in everything from beer and honey to seafood and bottled water ... more 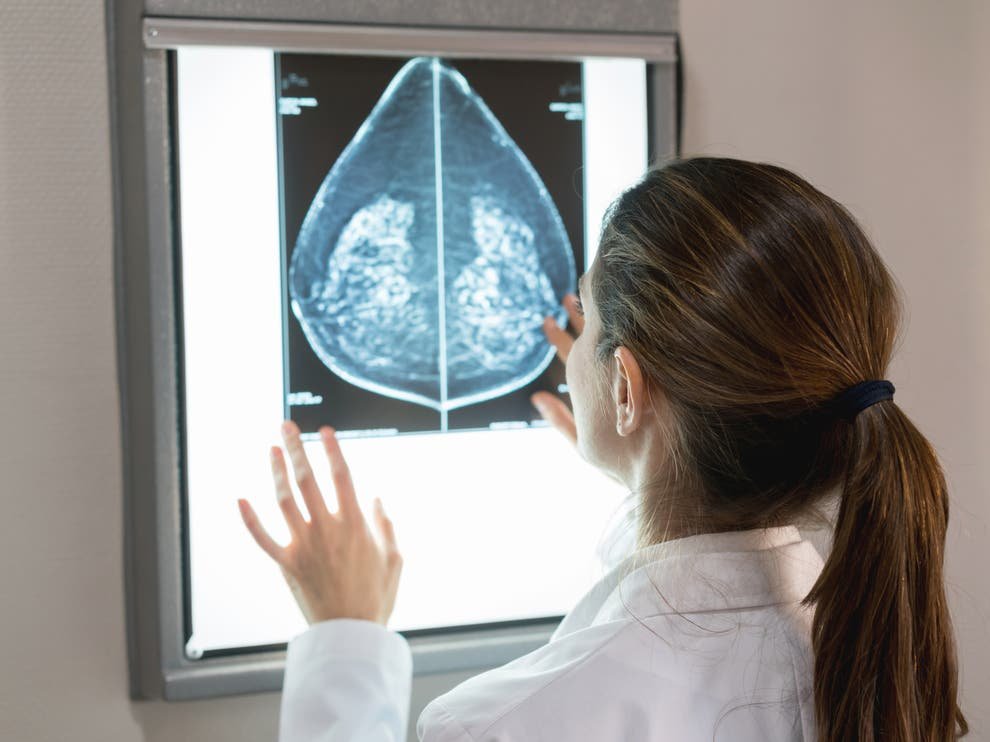 Life-extending drug for incurable breast cancer approved for NHS use

A drug that could extend the lives of women with incurable breast cancer has been recommended for routine NHS use – after health officials ruled it out just six months ago ... more

A team from the University of Zurich’s Department of Informatics has built the world-leading quadcopter. The autonomous drone proved the strength of its algorithm by beating professional drone racers in a series of races in the Drone Racing League ... more

Thank you for the attention. See you next month for a new version of the Innovation Shout.